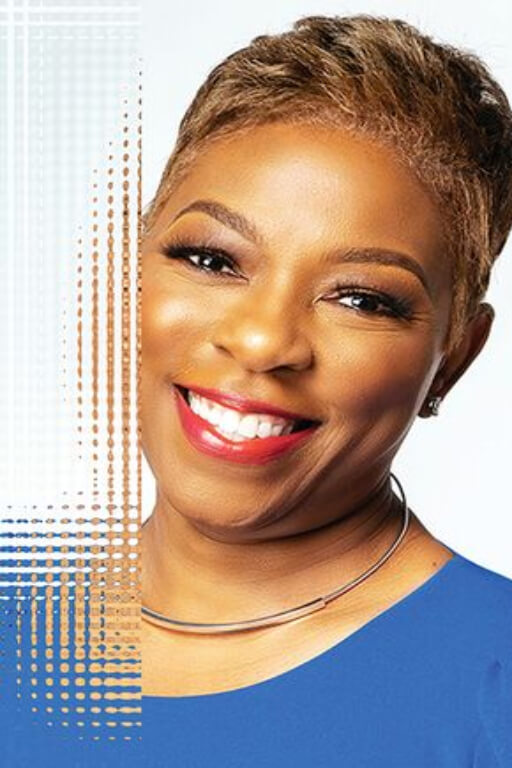 Director of Growth at Wheels Up; Former President of JetSuite; Advisor and Director of the National Business Aviation Association


With more than 30 years of experience catalyzing transformational growth in the aviation industry, Stephanie Chung has been widely recognized as a pioneer. She was the first African-American president of a major private aviation company when she took over as President of JetSuite. During her tenure at JetSuite, Chung repositioned the brand from a basic service to a luxury customer experience, refreshing the fleet and elevating the customer experience. Under her leadership, JetSuite was voted one of the best places to work by the Human Rights Campaign. Chung also served as Vice President of Sales for Flexjet, where she oversaw a sales organization and strategic deals team that together generated more than $835 million in revenue. Previously, she held positions of influence at US Airways (now doing business as American Airlines), Delta Air Lines, and Bombardier. In 2020, Chung joined Wheels Up, the leading private aviation brand, as the company’s first Chief Growth Officer. Chung also serves as a member of c200, one of the most successful communities of business women, as well as on the National Business Aviation Association Advisory Council and the Texas Law Enforcement Commission Advisory Council. Her personal achievements have been recognized in D CEO magazine’s Top 500 and her inclusion in the Ebony Power 100. She has also been named one of the «2021 Outstanding Women in Travel and Hospitality» by Women Leading Travel & Hospitality.