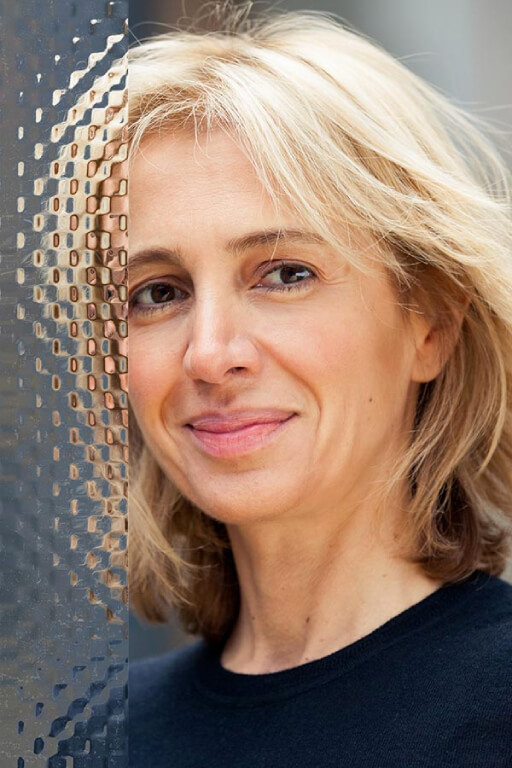 Described as “A Change Agent” and “A Powerful Catalyst to Drive Entrepreneurship Within Large Corporations”, Sahar Hashemi offers a set of simple and powerful tools to unleash the culture of creation in large companies. A former lawyer, she started two groundbreaking businesses: the UK’s first coffee bar chain, Coffee Republic, which grew to 110 stores and a market capitalization of £50m, and Skinny Candy, a brand of sugar-free sweets that defines a market segment. Her first book, “Anyone Can Do It,” became a bestseller by demystifying the idea that entrepreneurship is an innate trait. Her latest, “Start Up Forever,” stems from her experience working with large corporations over the last decade and addresses one of the most pressing questions facing large organizations now: How to be more entrepreneurial? Appointed by Her Majesty the Queen (of the United Kingdom) as «Pioneer of the life of the nation», as well as received the OBE (Order of the British Empire, for its acronym in English), for her services to the economy of the United Kingdom United and Charitable, their mission is to connect the hearts and minds in big business and distill the unnecessarily complex subject of innovation and business behavior into simple, practical and human terms.