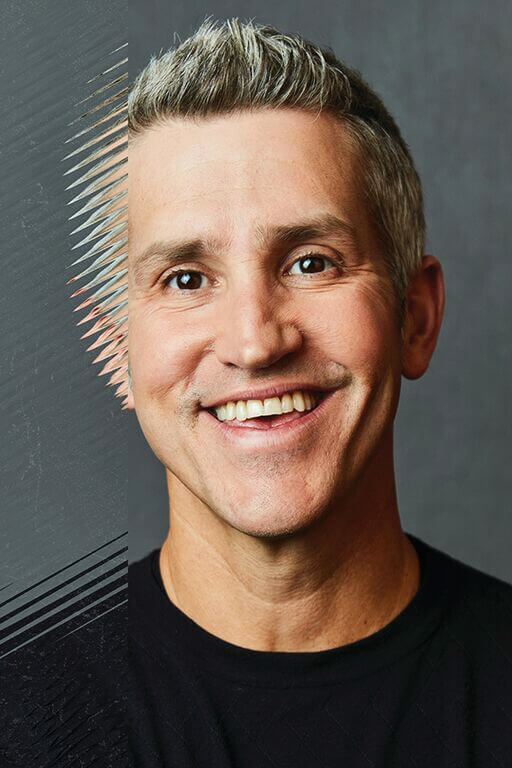 Jon Acuff is the author of seven New York Times bestselling books, including his latest release, «Soundtracks: The Surprising Solution to Overthinking.» For more than 20 years, he has helped some of the world’s biggest brands tell his story, including The Home Depot, Bose and Staples. He is one of Inc. magazine’s 100 Leadership Speakers and has spoken to hundreds of thousands of people at conferences and companies around the world, including: FedEx, Nissan, Microsoft, Chick-fil-A, Nokia and Comedy Central. . He has also written for Time, Harvard Business Review, Fast Company, Reader’s Digest, and MSNBC. His large and highly engaged social media following includes people who seek him out for his unique combination of humor, honesty and hope.