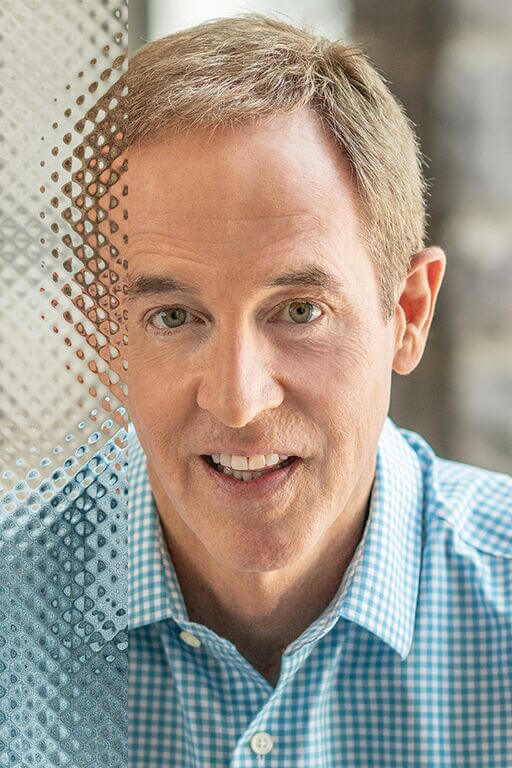 
Communicator, author, and pastor, Andy Stanley founded Atlanta-based North Point Ministries (NPM) in 1995. Today, NPM consists of eight churches in the Atlanta area and a network of nearly 130 churches worldwide that collectively serve nearly 185,000 people weekly. As the host of “Your Move with Andy Stanley,” he has sent more than 10.5 million messages each month across television and podcasts, and the author of more than 20 books, including his new book due out in 2022, “Not In It to Win It”, as well as “Irresistible”, “Better Decisions”, “Fewer Regrets”, “The New Rules for Love, Sex & Dating”, “How to Be Rich”, “Deep & Wide”, “Enemies of the Heart”, “When Work & Family Collide”, “Visioneering” and “Next Generation Leader”, is considered one of the most influential pastors in the United States.